Hartpury lecturer Sienna Taylor has been involved in new research looking into the effectiveness of ‘Pet Remedy’ - a product made from natural ingredients that aims to calm pets in stressful situations.

Our furry friends can feel stressed or anxious for a number of reasons, including being left at home alone, when travelling or when upset by loud noises such as fireworks.

Pet Remedy is a blend of essential oils that claims to help calm the nerves of pets from cats and dogs to horses and even parrots.

Placing the dogs in a non-familiar environment on two separate occasions - one with a Pet Remedy diffuser and one with a placebo - they then examined the dogs’ behaviour.

Their behaviour was video recorded and the researchers’ analysis showed that Pet Remedy did not reduce behaviours that indicate a stress response in the sample group.

“This may have been due to high variance in factors, such as breed and sex and the particular copying style of the dogs in the study. The relatively low sample size has to be taken into account too.

“Whilst the results in this particular study show that the product did not have the effect of reducing stress, we plan to undertake further studies investigating the effect of Pet Remedy. We will look at behaviours in a larger sample group of dogs that are more similar in breed and when Pet Remedy is used in conjunction with behavioural modification programmes.”

The study was carried out as part of Sienna Taylor’s Masters degree at the University of Exeter. 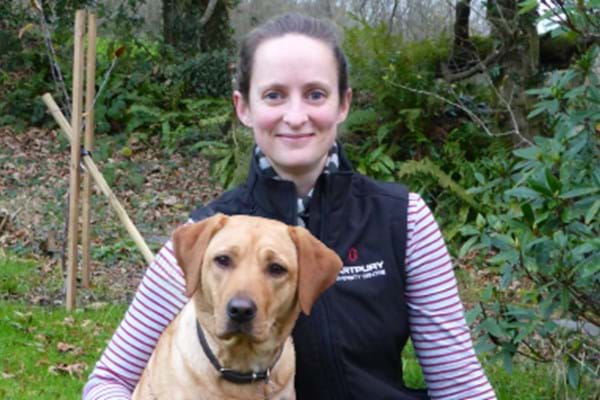