Hartpury graduate Scott Wilson capped a fine week by scoring on his full League debut for Eastleigh as the Spitfires were held to a 2-2 draw by Gateshead.

After having had a hand in all three goals as his side surprised Swindon Town in the FA Cup last week, Wilson, making his first National League start since joining the Hampshire outfit in the summer opened the scoring for his side in the 25th minute.

Despite Eastleigh doubling their advantage before the break through Mikael Mandron, Wilson and his teammates were unable to hold on as they slipped to a 2-2 draw. 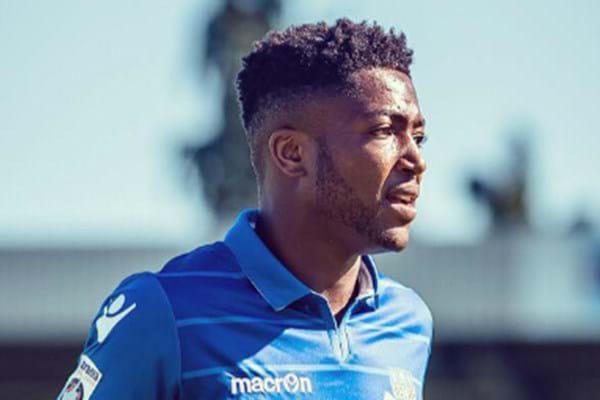