Ruth said: “After a sixth place finish at last year’s World Championships, I was aiming for a top five position going into the event but I’d had some setbacks leading into the race so I didn’t know what to expect.

“As well as being diagnosed as anaemic and needing an iron injection, I then suffered food poisoning, which wasn’t ideal heading into an international race!”

Previously a cross-country mountain biker, Owen-Evans only transferred to cross triathlon in 2014. Consisting of a 1500 metres open-water swim, a 30 kilometres mountain-biking stage and a 10km trail run, cross triathlon is different to conventional triathlons due to its rough, hilly terrain and it requires a higher degree of technical biking skill.

“The last competition I had before Australia was in August at Xterra Poland where I came second,” she added.

“Given the struggles I had heading into the event, I was not sure how the event was going to go, I was just going to give it my all. I was so surprised when I finished the bike leg of the race in third spot!”

Hartpury became the first UK academic institution to employ a performance lifestyle manager to support its elite athletes when Ruth came on board in October 2013. In this unique role, Ruth helps athletes to balance their academic and sporting schedules.

She also supports them to develop the skills needed to be professional athletes, from time management and negotiation to helping the students as they prepare for their futures in and out of the sporting arena. 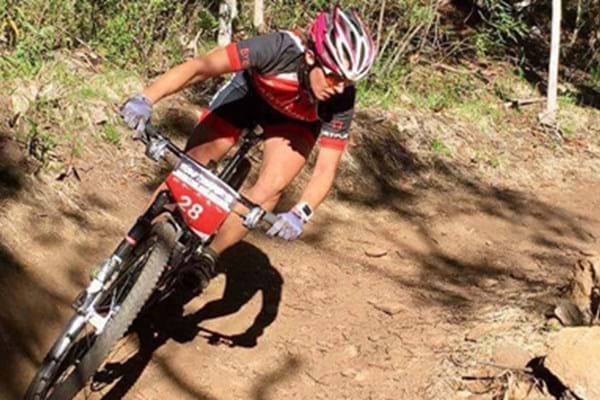