Jason, who graduated from Sports Business Management this summer, has been described as “probably as good a scrum half as I have worked with” by Hong Kong head coach Leigh Jones.

And Jason is just one of a number of Hartpury alumni who are now playing rugby in the former British colony, where opportunities exist for players to combine the sport that they love with other forms of employment, or simply just to enjoy the life experience in this bustling Asian commercial centre.

The USRC Tigers club, where Jason plays his league rugby, is one of six teams in the HKRU Premiership and is currently home to a number of other Hartpury old boys. RFC and BUCS-winning flanker from 2014, Alex Woodburn is there, as is former BUCS prop forward Henry Sandys. Another BUCS-winner - this time from 2012 - Australian fly-half/centre Liam Gallaher, is also part of the Tigers squad and they have been joined by another prop-forward, Ben Featherstone, a Sports coaching graduate who previously played rugby at both Esher and Jersey.

James Love, yet another who played both RFC and BUCS rugby at Hartpury, before embarking on a professional career with Plymouth Albion, London Scottish and Ealing, can also be found playing in the same league, this time with the Herbert Smith Freehills HKCC outfit, where he continues to be something of a points machine. Love also works as a personal trainer and fitness coach in the city.

Jason, meanwhile, is playing sevens as well as 15s and is hoping to break into the Hong Kong representative team in that form of the game, as he did recently in the longer version. You can read a recent South China Morning Post article about Jason here. 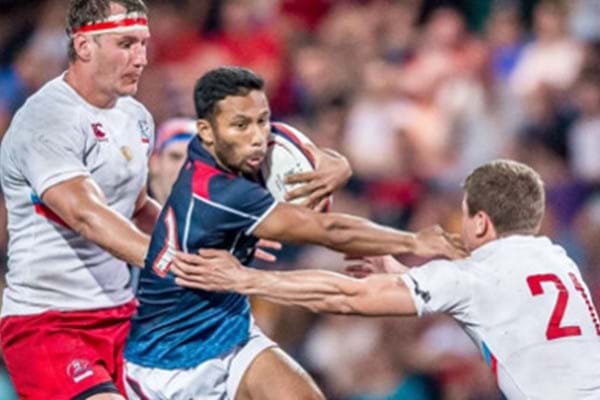