Another brilliant week in sport for Hartpury College with all junior teams gaining victory over their opponents by a landslide. Our rowers also picked up multiple medals and even broke a world record!

In the English Schools FA Under-18s HUDL Elite Cup, Hartpury’s junior first team beat Liskeard School and Community College at home, winning by an astonishing 9-0. The team is now set to play either Worthing College or Millfield School in the quarter-final of the tournament. The first team then went on to beat Worcester VI Form first team in the ECFA Premier League 5-0.

In netball, both the College first and second teams competed in the AoC Sport National Netball Knockout Cup. Since September, the firsts have won all but one of their matches, most recently gaining victory over Dudley College firsts, 66-8. With only five games left this year, let’s hope they can continue their winning streak. The junior seconds beat Worcester VI Form first team 61-14.

In rowing, Scott Jones beat his personal best and set a new world record, completing a one kilometre row in 3.37:4, 12 seconds ahead of his nearest challenger. Another six medals were picked up at the London Olympic Park over the weekend by Hartpury representatives too. Read the full report here 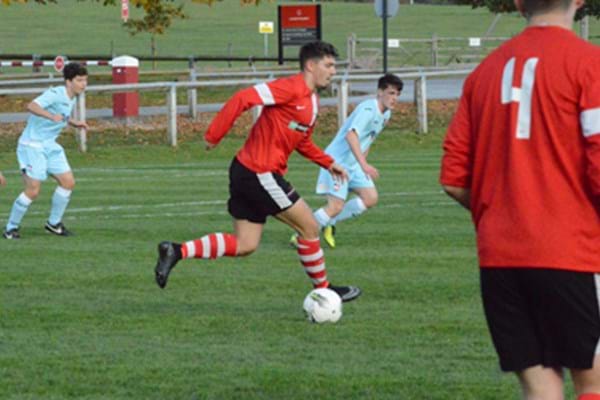