As England women get set to try and dethrone France in the upcoming Six Nations, their latest rugby squad sees eight players with Hartpury ties given the chance to help bring home the trophy.

Scrum-half Bianca Blackburn, who works at Gloucester Rugby, has returned to the squad after not playing in the autumn internationals, joining fellow former Hartpury pupils Amy Cockayne, Alex Matthews, Danielle Waterman, Natasha Hunt, Sarah Bern and Megan Jones to make up a quarter of the group.

The players will get their competition underway on February 4th, live on Sky Sports, against reigning champions France at Twickenham, following the conclusion of the men’s game. It is the first time that all of the women’s game will be broadcast live on television.

Blackburn and co. will then travel to Cardiff Arms Park to face Wales before returning to Twickenham to play Italy and Scotland. They will round their competition off away to Ireland in Dublin on Friday, March 17th.

You can see the full squad here: http://www.englandrugby.com/news/red-roses-name-six-nations-squad/ 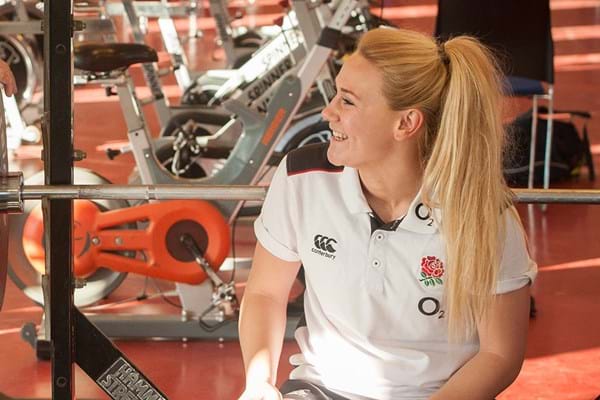