For the first time in their history Hartpury have four students in the England Schools Football Association (ESFA) squad, a quarter of the overall final group.

Kingsford Adjei, Frank Arhin, Max Harris and Jorden Staten, all 17, have all been named in the final 16 of the national school’s squad for the first time following the final round of trials. The four took part in games against the RAF and the Navy as the trialists were whittled down from 32 to 16.

The Hartpury boys will now begin their preparations to help the ESFA team defend their Centenary Shield title that was won by a squad including former Hartpury student George Lamb last year. The group will begin with a training weekend at the end of the month, which includes a friendly match against Australia, before moving onto a training camp at the end of February ahead of the opening Centenary Shield games.

Hartpury’s junior football manager, Paul Tassell, said: “This is the first time we’ve ever had four players make the final squad so we’re really pleased for the lads and the progrmame. The boys have all been brilliant this season in helping us get to where we are and they fully deserve to be given a chance to impress at international level.

“To have four players in the final squad is testament to the hard work that goes on here at Hartpury and now hopefully the boys can show what they’re capable of and help the team to retain their trophy.”

Tassell’s side are still fighting on three fronts to bring home silverware of their own this season and they’re currently sitting pretty of the top of their league whilst being into the knockout stages of the Under-18 Hudl Schools’ Trophy as well as the England College’s trophy. 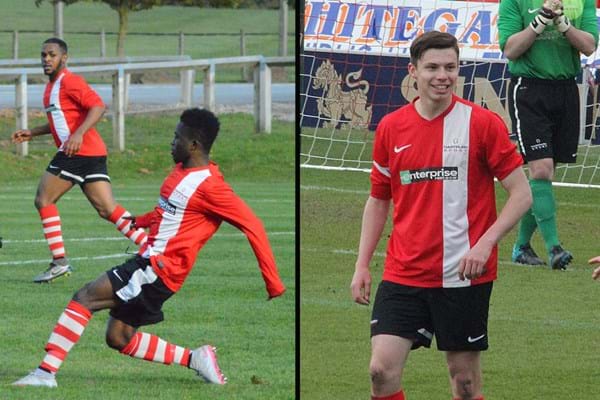