Plenty to celebrate in this week’s sporting news as our rugby teams had a string of successes and the junior footballers even scored a league win.

All of the rugby teams who were in action this week came away victorious, with proceedings kicked off by Hartpury RFC at the weekend as they continued to reign supreme in National League 1 with a 50-19 win against Coventry; read the full report here.

On Wednesday the first XV hosted Bath in the BUCS Super League and despite a second half resurgence from the visitors Hartpury won 33-24 and now sit five points clear at the top of the table; read the match report here.

Meanwhile in BUCS South A League the seconds travelled to play University of South Wales and came home with a 36-23 win after a solid performance. The women’s first team (pictured below) didn’t concede a single point against the visiting Cardiff Metropolitan side and finished 31-0 up, which keeps them at the top of the Western 1A league. 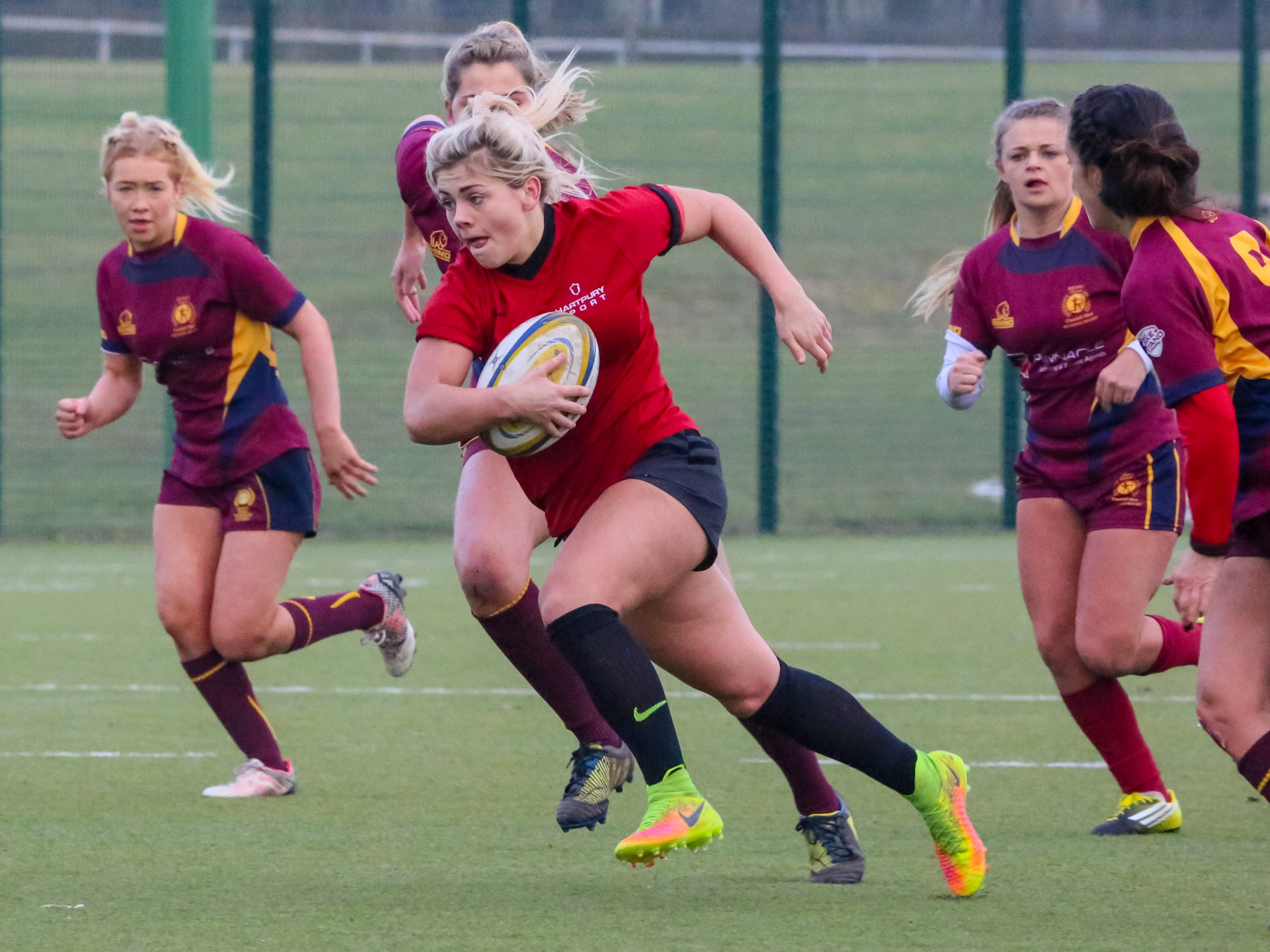 Outside the BUCS leagues the University Centre Freshers’ team played Gloucestershire University in the Tri-Counties competition and after running in an impressive array of unanswered tries they secured an impressive 100-0 victory. Elsewhere the junior women’s team visited Filton for a hotly contested friendly which they eventually won 43-34.

On Tuesday the under-18 football team netted a 2-1 victory against Millfield School in round five of the ESFA HUDL Cup, taking them through to the semi-finals where they will play Buckswood School.

There was even more excitement in the football ranks on Wednesday when the junior first XI faced Bath in a ECFA Premier League clash. Keeping a clean sheet for a 4-0 win meant they clinched the title in group 3 and remain undefeated in the competition.

It was a more difficult task for the junior thirds against Hereford Sixth Form and despite the home advantage they were held to a 2-2 draw in the ECFA West Midlands 2C league. Unfortunately the fourths couldn’t outscore an in-form Sandwell College and lost out 3-2 in the category 3 league.

The first XI were the only senior footballers in action this week but they made it count with a valuable 2-1 win against Chichester that keeps them at the top of BUCS Premier South.

Goals came thick and fast on the netball courts with the junior firsts seeing off nearest rivals Gower Swansea 40-35 in the AoC Premier league to stay top of the table. In the same league the seconds faced Neath Port Talbot College but were beaten 69-49 after a good effort from both sides. 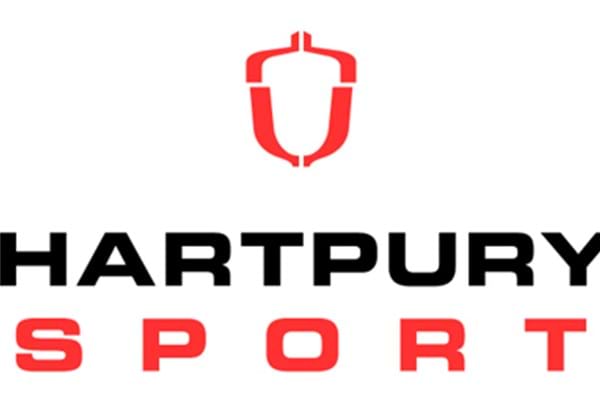