A Level student Ella Wyras scored a brace while Zoe Aldcroft, Cat McNaney and Zoe Harrison – who also netted four conversions - adding one a piece to complete the 38-15 at the Aldershot Army Rugby Stadium.

With eight of those featuring in the England starting 15 it was the Army who took the lead in the game through winger Jess McAuley-Roberts. England quickly responded through Aldcroft and then Harrison and McNaney’s scores put light between themselves and the home side.

England’s Barlett scored before Wywras’ second-half brace came sandwiched either side of another Army score from Dawson. The home side then registered their third try of the game to leave the full-time score at 38-15.

Wywras and co are now set to face France in back-to-back games, the first of which gets underway at Esher RFC next Saturday (25th February). 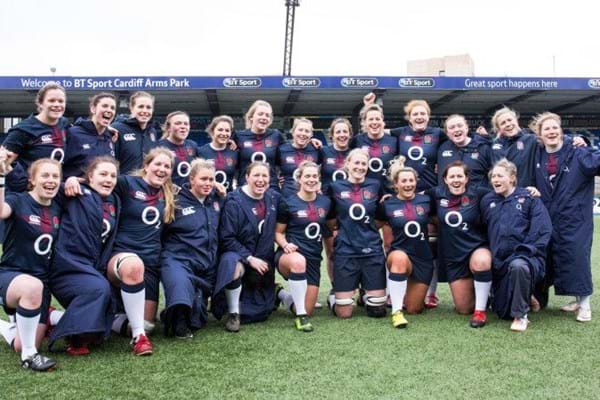