There was another triumph from Hartpury’s footballers this week as well as some great all round performances from the rugby teams, including a nail-biting match for the BUCS first XV.

Hartpury’s senior football teams put in a strong set of performances this week, headed by a fantastic performance for the first XI who beat Cardiff Met firsts 2-0 at home to clinch the title in BUCS Premier South League; read the full report here. Meanwhile in BUCS Western 3B the seconds also landed a win, beating Cardiff seconds 3-1, which sees them go five points clear of UWE at the top of the table.

The thirds also faced a Cardiff team, coming away with a 3-2 victory against Cardiff Met thirds in BUCS Western 3B League.  At home the senior women’s team scored an impressive nine goals without conceding any when they hosted Swansea seconds in BUCS Western 3A; they now sit second in the league after five games.

It came down to the wire in the junior first team’s ECFA Premier Cup round five tie against Heart of Worcestershire when a dearth of goals at the whistle led to a tense penalty shoot-out. Despite beating the keeper twice Hartpury agonisingly lost out 3-2 and missed out on making the semi-finals. The fourths also narrowly missed out in their fifth round match in the ECFA National Football Cup, losing 1-0 to South Devon College.

On Wednesday Hartpury’s first XV travelled to Loughborough for what promised to be the biggest showdown of the BUCS Super Rugby season, and the game did not disappoint with an excellent display of rugby from both sides. Loughborough had the advantage at half time but during the closing minutes of the game Hartpury battled back with an eightieth minute try. The conversion kick would have been enough to level the score line but sadly the winds prevailed and Loughborough won 22-20.

Back on home soil the seconds were in action against King’s College London and they beat the visitors 61-12 which leaves them sitting second in the BUCS South A league. Meanwhile the thirds hosted league leaders University of Gloucestershire in BUCS Western 1A and nabbed a valuable 24-0 victory that takes them within four points of their nearest rivals.

The senior women continued their supremacy in BUCS Western 1A with a 62-7 win against visitors Bournemouth, leaving them unbeaten at the top of the table. Elsewhere the under-18 fourth team faced Bourneville College in AoC West Midlands league 1 and scored a good 28-19 victory.

At the weekend Hartpury RFC were in fine fettle when they ran out against Hull Ionians, putting in a commanding performance to win 49-7. They have now scored a remarkable 99 league points out of a possible 100 in National League 1.

Only one netball team were in action this week with the firsts travelling to Swansea for a league game in BUCS Western 5B. The Hartpury ladies played well but Swansea thirds were stronger on the day and took the game 39-20, leaving Hartpury fourth in the table after five games. 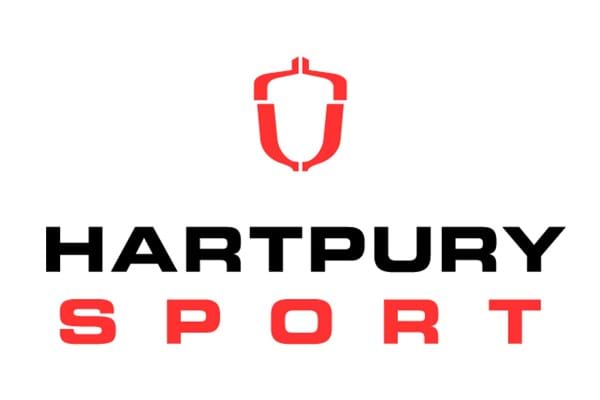