Hartpury students came home with four golds as part of a ten-medal haul at the recent British Rowing Indoor Championships.

Jones’ win came in the PR1 (arms only) Paralympic category, where he broke the world record for a 2000m row in his category by 25 seconds. Lawrence meanwhile took top spot in the Under-23 women’s lightweight 2000m, as well as silver in the 500m event.

Martin, who studies a sport and exercise science diploma at Hartpury, topped the timesheets in both her events – the women’s sixth form 2000m and 500m sprints.

Lis and Arnold, who won their bronzes in 500m sprint events, only began rowing in September after being identified through British Rowing’s World Class Start talent identification programme. Morgan’s third place finish came in the sixth form girls 500m sprint, with Mackman’s coming in the Under-23 men’s 2000m.

Hartpury Rowing Coach, Tom Pattichis, said: “It’s great to see so many of our rowers coming away from a major British Rowing event with medals. We’ve only recently launched our university programme so it’s good to see students studying degrees with us at Hartpury starting to pick up the results as well. It’s an encouraging start to the season but we’ve got to keep working hard and focus on maintaining it next year.” 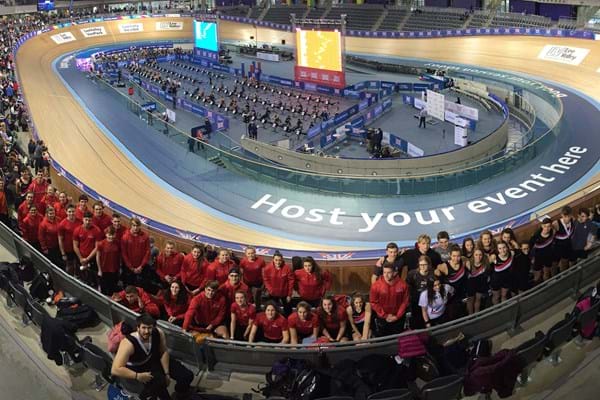