Today's somewhat unsurprising news that Hartpury graduate Jonny May would be part of the England 6 Nations squad, brought the total number of former RFC players featuring in their respective national groups to five.

Last week we learned that both Sebastian Negri and potential new cap Jake Polledri had been called into the Italy camp, while earlier this week it was confirmed that Ross Moriarty and Alex Cuthbert, both British & Irish Lions, would have the chance to add to their Wales caps over the course of the tournament.

We could be slightly cheeky and also lay some claim to Bath Number 8 Zach Mercer, newly called into Eddie Jones's squad today, but his one appearance for Hartpury RFC - against Blackheath at the start of the 2016-17 season - albeit a very good one (he scored a try and was named man of the match), possibly makes that a little bit tenuous.

As trailed on social media, former RFC scrum-half Ben Vellacott, was thought to be very close to some form of England recognition, and all the indications are that he is part of England's wider 45-man Elite Player Squad, although not part of the 35 announced today.  His time will surely come, as it might for a few other old boys, as well...

Best of luck for the 6 Nations to all concerned. 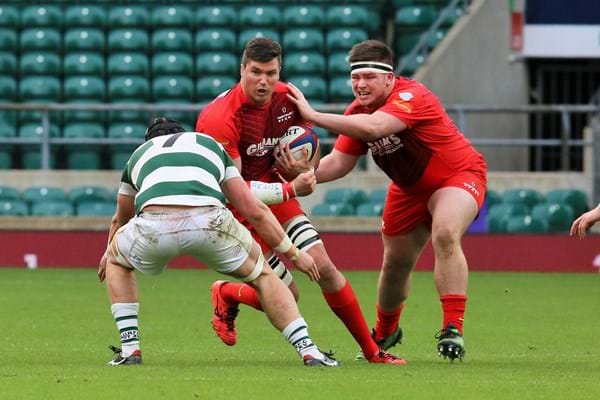