With January’s football transfer window ending, two former Hartpury students are amongst those to have been involved in major deals.

David Accam, a foundation sports performance degree graduate, joined Major League Soccer (MLS) side Philadelphia Union from fellow American side Chicago Fire. The deal was one of the MLS’ most expensive to date, with the league confirming the trade at the most recent SuperDraft event.

Accam, from Ghana, helped Hartpury to three national football championship titles during his time in England. He became the first player from Hartpury to feature in the Champions League. The winger also has 10 caps for his country.

After graduating, the pacey attacker joined Swedish side Östersunds FK before Helsingborgs IF paid a then record fee for his services. In December 2014, he made his move to the MLS with Chicago Fire securing his signature.

Fellow Ghanaian, Waris, who has made 22 appearances for the Black Stars, enjoyed similar success to Accam during his time at Hartpury. The forward who scored 36 goals in 21 games, including a hat trick in the final of the England Schools National Cup.

Since graduating, he has stints with Swedish side BK Hacken, Russian side Spartak Moscow and Trabzonspor in Turkey. His time with Spartak also included a loan move to French side Valenciennes before FC Lorient signed him ahead of the 2015-16 season. Despite a string of injuries, he has scored 21 goals in 68 appearances for the French side. 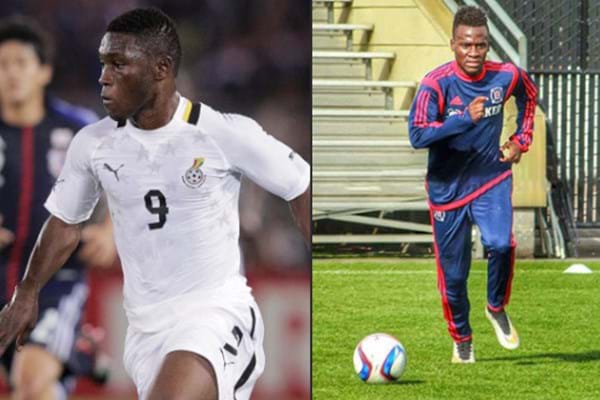