Hartpury College A Level student, Ellie Kildunne, has been touted as a future star of women’s rugby following her first few appearances for England.

The Telegraph have named the 18-year-old as one to watch after her try-scoring exploits in her first three England games. Kildunne scored against Canada on her debut from the bench, before grabbing a brace in her following start for her country.

The full-back has had quite an eventful year on and off the pitch, balancing her studies while playing for Gloucester-Hartpury Women’s in the Premier 15s and England. Read what the Telegraph had to say about her here: 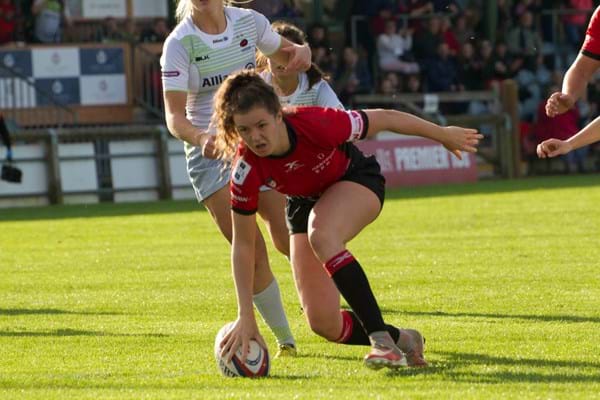