The girls’ Under-18s are looking to be crowned RP7s champions for the third year in succession when they take to the field on Friday on the concluding day of the prestigious five-day event for schools and colleges.

Hartpury are among eight teams in the National Sevens Girls AASE tournament, with the top two in each four-team group going forward to the knockout stages of the competition. The final will kick off at 4pm on Friday.

Oli Wilson, Hartpury Under-18s Junior Women’s Rugby Programme Manager, said: “RP7s is all the girls have been talking about on and off the field.

“For us this is the pinnacle of our season and has been the main focus of our training for the past four months.

“Everything we have done has been building to this and selection has been difficult as everyone has stepped up for the opportunity to represent Hartpury at RP7s.

“I would say there are a lot of expectations around us going into the tournament due to past success but we won’t let that get to us.

“We set our own expectations and goals, with there being a nice balance of first and second years within the squad to calm any nerves and plenty of experience to take control on the field.

“Our focus will be to take the day one game at a time - for us every game will be a cup final.” 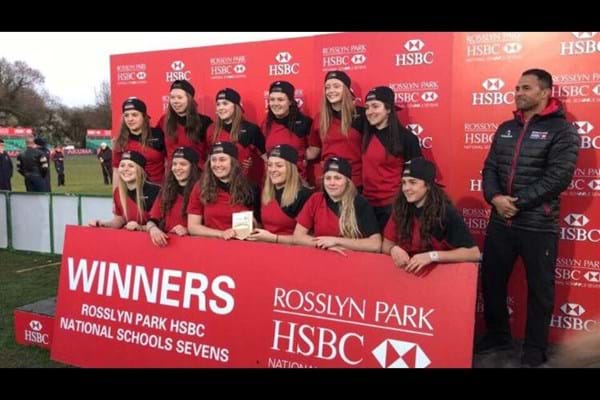