Hartpury alumni have won an impressive tally of medals at the 2018 Commonwealth Games – including gold!

Kadeen Corbin, who took a BSc (Hons) Sports Studies top-up degree at Hartpury, was part of the victorious England netball squad that struck gold with a dramatic win over defending champions and world number one team Australia.

And six former Hartpury students are returning home from the Gold Coast in Australia with bronze medals after being part of the England women’s and men’s sevens rugby teams that clinched third place in their respective competitions.

Corbin performed a back-flip on court after a last-second score from Helen Housby secured England’s momentous 52-51 defeat of Australia, who had won three of the previous five Commonwealth Games netball tournaments.

In the sevens rugby, Abigail Brown, Natasha Hunt, Alex Matthews and Megan Jones were part of the England Women’s squad that clinched third place with a 24-19 win in a play-off decider against Canada.

Meanwhile, Dan Norton (pictured) and Ruaridh McConnochie helped the England men’s sevens rugby team clinch bronze with a stunning victory over South Africa, coming back from 14-0 down at half-time to win 21-14.

Tom Radcliffe, Director of Elite Sport at Hartpury, said: “Many congratulations to all our current and former students who represented their countries at the 2018 Commonwealth Games.

“I can’t think of any major sporting final won in more dramatic fashion than England’s superb victory over the all-conquering Australians, while the England men’s and women’s seven rugby teams did the nation proud by winning bronze.” 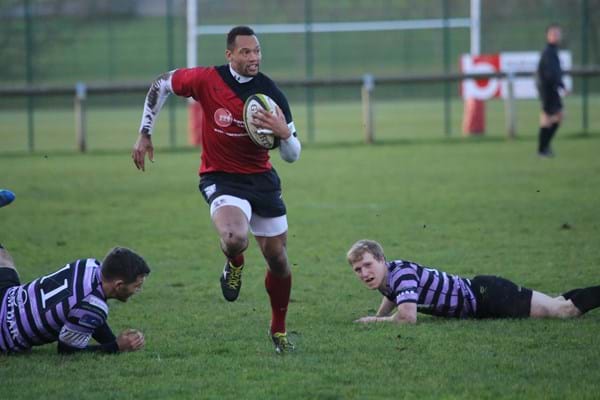