Three Hartpury students have been named in the England Under-18s women’s rugby sevens squad for a major tournament in France.

Shauna Bennett, Jessica Cooksey and Tabitha Copson, who are part of Hartpury’s Junior Girls’ Academy, have been selected for the Rugby Europe and Youth Olympic Games qualifier competition in Vichy, which started today and runs until Monday.

“It’s a fantastic reward for the hard work and dedication they’ve all season of all the players involved and we’re immensely proud of them.

“It’s a great opportunity for the girls to demonstrate their ability on a big stage.”

The announcement came just days after Hartpury won the BUCS women’s sevens rugby competition with a 22-17 victory over defending champions Edinburgh in the final at West Park Leeds Rugby Club. 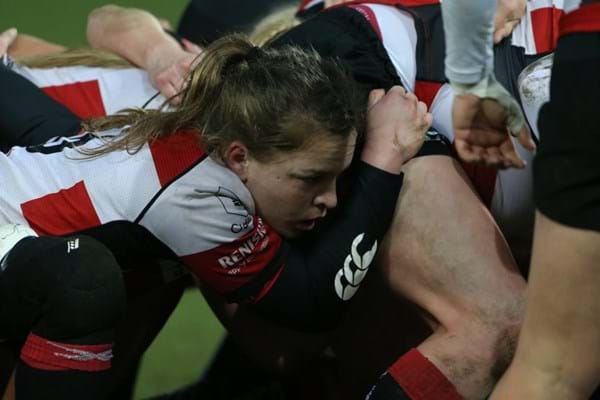