New research at University Centre Hartpury is raising important questions about the use of the whip in equine sports.

Hartpury’s Dr Jane Williams (Head of Department for Animal and Agriculture) and Linda Greening (Head of Inclusivity) are working alongside Dr David Marlin and Dr Hayley Randle to investigate whether riders are employing the most appropriate type of whip in the correct manner and for the right purpose.

The comprehensive study is examining responses from thousands of riders to a survey about whip use, as well as looking at footage from equestrian competitions to see how riders employ their whip.

Dr Williams, an experienced researcher and lecturer, with a passion for enhancing animal welfare and equine performance, explained: “You see a lot of whip use responding to something a horse has done, but riders’ reactions are probably a bit slow for it to be effective.

“I think a lot of riders use whips responsibly, and they can be a useful tool in the right hands.

“But one thing we want to find out is how people believe they’re using them, compared to how they’re actually using them.

“There could be an educational issue, but trying to get that information is the first point.”

Last month, the international body for equestrian sport, the FEI, put forward proposals to reduce the number of times that a whip can be used and to increase penalties for misuse.

A vote about whether the proposals should be adopted will take place at the FEI’s general assembly in November.

Dr Williams added: “There’s more consciousness of horse wellbeing, in riders and the public. We have to be careful about the perception of horse sport.

“Longer term we could look into design, but the real aim of our research is to make sure that if we’re going to use whips, we’re using the right whip for the right purpose, ethically and in the right way to maximise equine welfare and performance.” 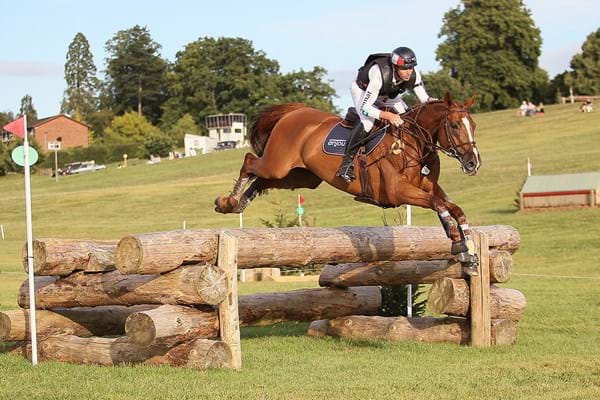