University Centre Hartpury student Paige Reed is “incredibly excited” to have been called up by England Netball in the build-up to next year’s World Cup.

Paige, studying a BSc Sports Studies top-up degree, is among 11 players to have been named in the England Futures programme, which is designed to develop and support the next generation of England players alongside the senior squad.

“I’m incredibly excited to have been selected into the Futures squad, just months after England won a gold medal at the Commonwealth Games,” said Paige.

“It’s great to be part of the England set-up ahead of such a big season with the World Cup being played in this country next year.

“It’s a fantastic chance for me to train and play alongside the best players in the country, with the aim of breaking through into the full senior squad.”

Paige said Hartpury, three-time AoC Superleague netball champions, provides the perfect setting for talented players to develop in a professional atmosphere within the Netball Academy while continuing their education.

Playing at the very highest level of college netball, Hartpury has excellent links with Superleague club Team Bath, for whom Paige plays, as well as Hucclecote Netball Club, Netball South West and the Wales Netball Association.

Paige, who studied BTEC Sports Exercise at Hartpury College, said: “Hartpury has definitely played an important role in terms of my selection for the England Futures programme as they’ve understood my career as an athlete comes first and they’ve been able to cater to my training schedule.

“They’ve helped me to manage my time really well and have supported me throughout my journey building up to selection.”

Holly Duerden, Netball Academy Manager at Hartpury, added: “I am absolutely ecstatic for Paige on her selection in to the Futures programme.

“She has worked hard for this opportunity and it couldn’t have happened to someone more humble.” 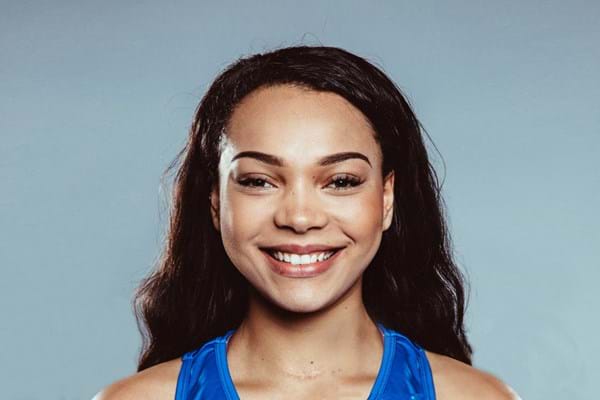