Marc Richards, the Assistant Director of Elite Sport at Hartpury, has been appointed to another key management role in football.

He has been named as the new head coach of last season’s Southern League Premier Division champions Hereford FC after stepping down as manager of Gloucester City.

Marc is looking forward to his new challenge at Hereford as well as remaining in his current post at Hartpury, where his previous leadership roles include football development manager and overseeing the whole football programme.

“I feel extremely honoured and proud to be given the opportunity to join Hereford FC,” said Marc.

“I cannot wait to get started and am very excited about the potential the club has and the possibilities I believe we can achieve.

“While I am sad to be leaving Gloucester City AFC and would like to thank everyone there for all the support they have given me, quite simply I feel this is an opportunity that I couldn’t turn down.”

Marc has a Masters in Coaching Science, a Post Graduate Certificate in Further Education, a BSC (Hons) in Sport and Exercise Science and holds the UEFA A Licence. 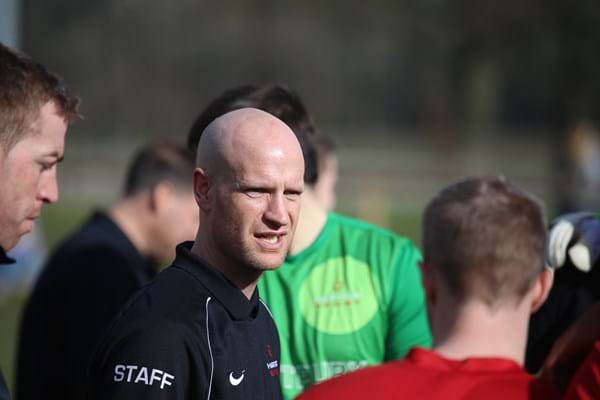