Comprising a swim and a run, Jack proved too strong for his rivals in the under-19 boys’ age group, while Aurelio, who is studying A-levels in History, PE and Psychology, powered to first place in the under-17 boys’ category.

Jack, who is studying a Level 3 Extended Diploma in Animal Science, enjoyed further glory at the showpiece event when he won the under-19s boys’ team event alongside Josh Hood and Archie Wilding, while Libby Tolley clinched second place in the under-19 girls’ category.

The quintet’s performances at the championships, hosted by the University of Bath, earned them qualification for the British Modern Biathlon Championships in Leeds on 24-25 November.

Aurelio had further cause for celebration after being selected to represent Great Britain in the Olympic Hopes International in Poland, where he produced strong fencing and swimming performances to finish 29th.

“We’re delighted their hard work and commitment has been rewarded and we’d like to wish them all well at the British Championships in Leeds.”

As well as the Modern Pentathlon Academy, Hartpury is home to nine other men’s and women’s Sports Academy programmes, including rugby, football and golf. 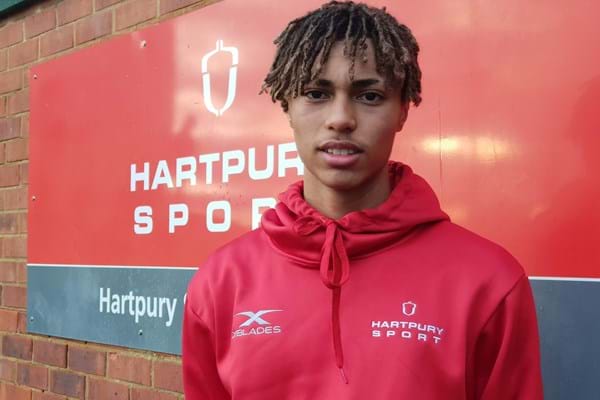