A Hartpury College student has been signed by one of the most famous football clubs in Britain, underlining the strength of the football programme at Hartpury.

The 17-year-old striker, who has signed a two-year deal, has enjoyed a successful campaign as part of the Football Academy at Hartpury, scoring in the 5-0 victory over Balby Carr Academy in the final of the ESFA Under-18 Elite Schools’ and Colleges’ Cup.

It was the fourth time in the past five years that Hartpury College has won the showpiece competition.

Paul Tassell, Football Academy Manager at Hartpury, said: “Owen deserves tremendous credit for earning himself this great opportunity with West Bromwich Albion who are a fantastic club and one we have a strong relationship with – it’s a superb achievement.

“He came to us after turning down scholarships at professional clubs because he was aware that our academy programme provides students with the flexibility to play sport at a high level alongside benefiting from an outstanding education.

“We’re delighted that Owen has now joined more than 30 players who have signed for professional clubs from our programmes in the past decade.

“We wish him every success at West Brom, and I’m sure he will be a real inspiration to current and future students looking to achieve their own dreams of playing sport at a professional level.

“I am delighted we have been able to make his dream come true.”

Among the students to go through the football programme at Hartpury and join professional clubs are David Accam, who plays for Colombus Crew in the MLS, and Abdul Waris Majeed, who plays for Nantes in France.

Students at Hartpury College have access to a range of top-class sports facilities on its 360-hectare campus, which it shares with Hartpury University, including a floodlit grass football pitch and two 3G all-weather surfaces. 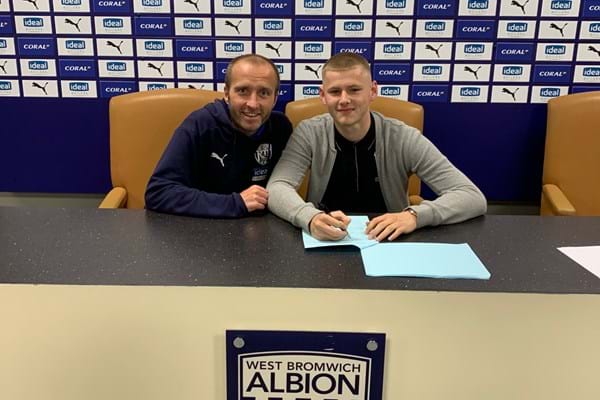