Hartpury College students have gained on and off the field from an exciting new experience playing rugby in Japan.

The Women’s Under-18s rugby squad were invited to join teams from Canada, Russia, New Zealand and Japan in the 2019 Sanix World Rugby Youth Tournament, as the only UK representative in the seven-a-side competition.

It came only weeks after Hartpury College, which offers diplomas in the areas of sport, equine, animal, Uniformed Public Services and Outdoor Adventure, Access to Higher Education, and agriculture, along with a range of A-levels, won the Rosslyn Park HSBC National Schools Sevens for the fifth time in six years.

Laura-Jane Lewis, the manager of the Women’s Rugby Academy at Hartpury College, said: “The Sanix World Rugby Youth Tournament was a great opportunity for the players to experience different cultures and meet rugby players from around the world.

“The competition standard is the toughest the girls experience while playing in the Under-18s age group.

“Having experienced the tournament twice now, I do believe it’s a great opportunity to support players in their development on and off the field.

“Since our first visit to Japan, two players have been full-time contracted with the England Sevens – Abi Burton and Ellie Kildunne.

“The trip and tournament itself gives players the unique experience of travelling abroad and playing in tournament format while dealing with jet lag, change in room and different cultural experiences.

“I hope any player who has experienced this tour out to Japan, has memories that will stay with them for a lifetime.”

In addition to Ellie Kildunne and Abi Burton, four other players with links to Hartpury are members of the England Women’s Sevens squad for the 2018-19 season –  Abbie Brown, Megan Jones, Alex Matthews and Holly Aitchison.

It’s not too late to apply for places on the Hartpury University and Hartpury College women’s rugby programmes. 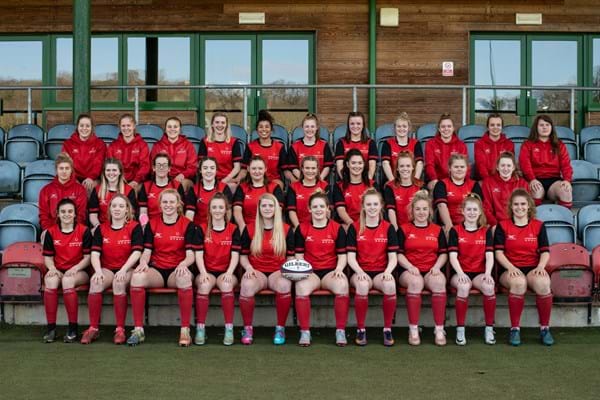