As head coach, the ex-scrum-half steered Hartpury University’s men’s team to victories in the BUCS Super Rugby Championship final at Twickenham in 2017, 2018 and 2019 – the only years in which the final has been played to date.

Sean’s appointment followed a rigorous recruitment process, with dozens of applications received from both the UK and also overseas.

A former captain of the men’s team at Hartpury University, Sean will take over the post next month from Susie Appleby, who is joining Exeter Chiefs Women’s set-up.

“I’m absolutely delighted,” said Sean, who has previously worked with male and female players throughout his time at Hartpury.

“But this is a terrifically challenging role, and one that I can’t wait to get stuck into.

“The nature of the position, overseeing all aspects of women’s rugby, including the Gloucester-Hartpury team competing in the Tyrrells Premier 15s, is far-reaching.

“But I’m genuinely excited at the prospect. I’ll be working with a great group of people, the foundations are already in place and I hope to play my part in helping to achieve even greater success going forward.”

Sean, a respected member of the academic team at Hartpury, will continue to run its Level 3 National Extended Diploma Sport (Rugby) course.

As a player he represented Gloucester Rugby U19s and U21s, and Wales U18s and Wales Students.

As well as being a former captain of the Hartpury University team, he was a BUCS 7s national winner and BUCS national finalist as captain. 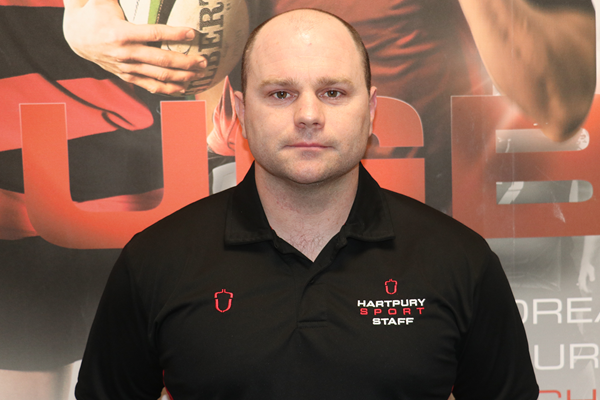