Hartpury College students Zoe Dibble and Alex Russell have won the honour of being selected to play for Gloucestershire in a series of cricket matches in India.

Zoe, who is studying A-levels, and Alex, who is studying a Level 3 Extended Diploma in Sport and Exercise Science, have been named in Gloucestershire Under-18 girls and boys squads for the 2020 Performance Tour to India.

As well as playing matches against teams from local clubs in India, the players will have opportunities to meet new people, experience a different culture and spend time sightseeing.

Zoe has represented Gloucestershire every year since the age 11, playing for both the U17s and Gloucestershire Women at the age of only 15 last summer, while Alex has played in the men’s second team for two years.

Tom Radcliffe, Director of Elite Sport at Hartpury, said: “We’re really proud to support Zoe and Alex on Gloucestershire’s upcoming tour of India and we wish them both well on the trip.

“It will be a fantastic opportunity for them both to experience a very different climate, culture and playing conditions, which can only benefit their future development.

“I’ve no doubt that they will also make memories on the trip that will last them a lifetime, as the itinerary is packed with cricketing and cultural experiences.”

It is the first time the tour has been held in India, following successful trips to Sir Lanka in the past two years. 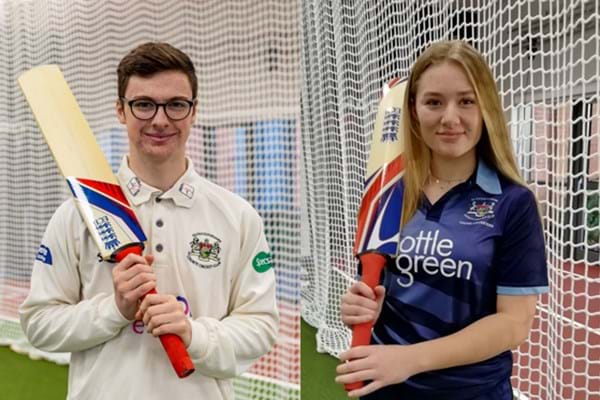