A strong team from the Junior Netball Academy produced a series of impressive performances to win the South West Regional Under-19 Championships in Bournemouth.

They will now go on to represent the South West at the England Netball National Schools Finals on 14 March at Stanborough School, Welwyn Garden City.

After progressing through the group stages and semi-final, Hartpury overcame Canford 11-10 in the final to win the South West title.

Nikki Lloyd, Junior Netball Academy coach, said: “The final was neck and neck throughout, with both teams demonstrating top-quality netball and being really clinical with ball in hand.

“The work rate on attack and defence from the whole squad was relentless and provided us with enough ball in the final minute of the game to score off a Canford centre pass to take us level, before showing maturity and composure in the final seconds to score off our own possession shortly before the final whistle.

“The whole squad produced an excellent display of netball throughout the day.

“They will now be working hard in the build-up to the national championships as we face the best teams from all other regions on 14 March.” 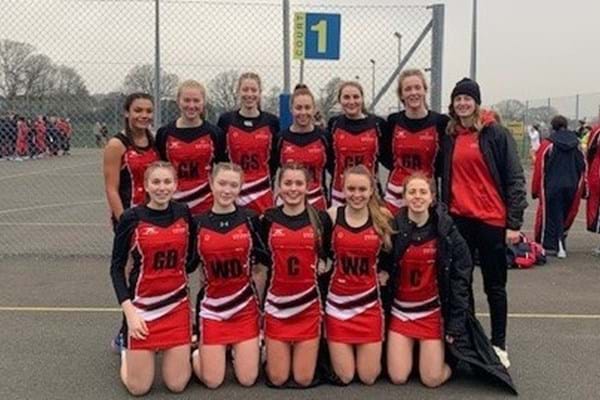