It follows his exciting appointment as backs and attack coach for Hartpury University RFC – the only student-led side in the Championship.

Lamb will also use his experience and expertise to coach across the highly successful college and university rugby programmes at Hartpury.

Lamb said: “I feel very privileged and excited to have this massive opportunity.

“Hartpury is clearly one of the best places in the country to be able to develop, either as a player or a coach.

“You’ve only got to look at the number of players who have come through the system here – whether that’s at college, at the university or in the Championship – and gone on to professional, and even international, rugby to be able to see that.

“It’s an ideal chance for me to transition from playing professionally into coaching and I feel very excited to be in this position.

“Hartpury now stands alone, in its own right, as a centre for rugby development.

“I was aware of it, back in the early days, when I was coming through at Gloucester and to see where it has got to now, and to have a chance to become a part of that development tradition, is fantastic.”

Lamb’s arrival at Hartpury reunites him with former Gloucester team-mates Mark Cornwell – the Head Coach of Hartpury’s Championship squad – and James Forrester, who now combines his role as a coach to Hartpury University’s student teams with a recently-announced job as deputy to Sean Lynn, Head Coach of Gloucester-Hartpury Women’s RFC.

Rugby students at Hartpury – one of the world’s leading sports education institutions – have access to a range of world class-facilities. 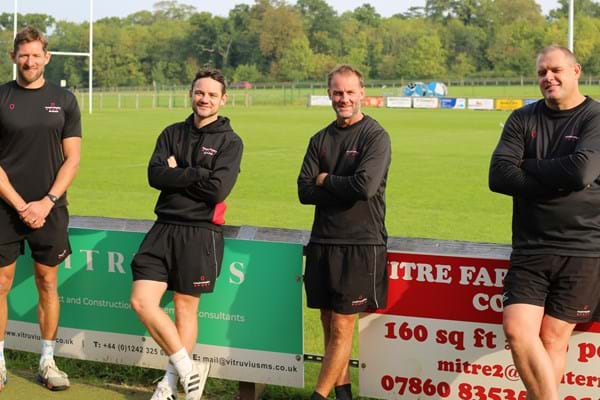