Forest Green Rovers, in partnership with Hartpury University and Hartpury College, have been granted a three-year licence to run an FA girls Emerging Talent Centre (ETC). The FA-funded initiative will help to develop talented young female footballers in North Gloucestershire and the surrounding areas.

Starting this autumn, the three-year licence will permit age band groups ranging from U9-U14, feeding into the Forest Green Rovers female footballing pathway. Girls in the north of the county will be able to access the elite coaching programme at Hartpury’s world-class sport facility, rather than having to travel substantial distances as has previously been the case.

A total of 60 Girls’ ETC licences have been allocated. This should allow the total number of young female players engaged in FA programmes across the country to rise from 1722 to over 4200 by the end of the 2023-24 season.

The funding has come from the Premier League's latest domestic broadcast rights package, which the Government signed off last year under the proviso that an additional £100 million must be invested over the next four years in several key areas across football, including the development of the women’s and girls’ game. The announcement comes at a time when women’s football is in the spotlight, following the remarkable success of the England Lionesses in the UEFA Women’s European Women’s Championship.

Marc Richards, Assistant Director of Elite Sport, said: “This is a hugely welcomed new step in our partnership with Forest Green Rovers and reflects Hartpury’s commitment to girl’s and women’s football. The ETC will enable us to make our world-class training facilities available for promising young talent in our region.

“We hope to attract grassroots players who will benefit from an additional training session alongside their existing club, helping to support their development and hopefully identify and nurture future stars of the game.”

Kay Cossington, the FA’s Head of Women’s Technical, said: “Our key aims are to provide greater access for more players whilst diversifying the talent pool, and I'm delighted that the early signs show that we are well on track to achieve those aims.

“We're extremely excited to be working alongside such a diverse group of clubs and organisations, which will help us identify players for the future, including future England Lionesses.”

The centre is now on the lookout for the very best female players in the region. There will be initial open trials followed by other recruitment events throughout the course of the season. The first open trial will take place on Sunday 28 August 2022 and those interested in signing up can do so here.

Add that as well as being used by our academy teams and aspiring athletes, they support students in their learning and practical sessions help to prepare them for their career. Indeed, 97% of sports graduates in employment, further study or other purposeful activity.

The institution has invested £10million in sports facilities - rated 3rd in the UK in the WhatUni Student Choice Awards (WUSCAs) 2022. 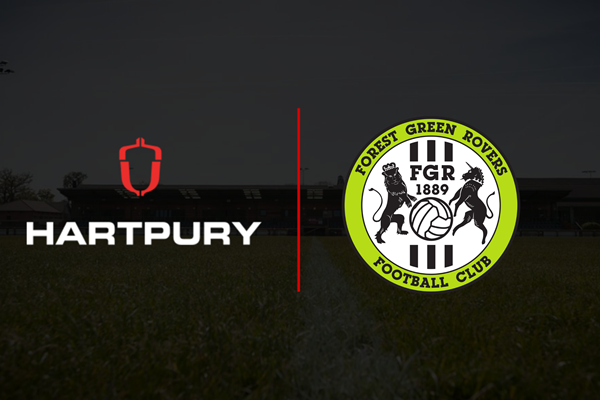