Goodridge, who played full-back or winger for the Cherry and Whites, will be part of an all new coaching set-up. He will support Wayne Thompson, who has taken over the reins as the Under-18s rugby academy manager from Sean Marsden, who has taken up a new role as Bristol Rugby Academy coach.

He could also potentially be involved with coaching National League One side Hartpury RFC and the University Centre team in future.

Having joined Gloucester Rugby in 2000 in their Under-21s team, Goodridge made his Premiership debut in 2001 and played nearly 100 games before leaving Kingsholm in 2007 to join Leeds. He was also named as Gloucester’s Young Player of the Year in 2004).

He helped Leeds to promotion into the Premiership in 2009 and then to stay in the top flight in 2010 before joining Championship side Bristol Rugby in 2011, retiring in 2013. While he was still playing for the Memorial Stadium club, Goodridge started coaching with Bristol Academy and Community Foundation.

Since hanging up his boots, Goodridge has been Director of Rugby at Christ College in Brecon and part of the Under-18s Academy coaching team at Bristol. He will now have big boots to fill at Hartpury, with the Under-18s having enjoyed unprecedented success in recent years.

This year, they picked up their seventh successive AASE League National Colleges Championship – Hartpury has won this title every year since the competition started - the AASE Sevens Trophy and the AASE North Group League. Members of the squad make up the majority of Gloucester Rugby’s Under-18s Academy squad.

Hartpury RFC Director of Rugby, John Barnes, said: “We’re delighted to welcome Jon to the Hartpury coaching team. Both his playing and coaching credentials are very impressive and I’m sure he will bring a wealth of experience and fresh ideas and perspective to our already hugely exciting backs play.

“I know he’s looking forward to getting started with us in August; supporting the Under-18s to maintain their success and drive for continuous improvement, as well as to nurture individual players to achieve their ambitions on and off the field.” 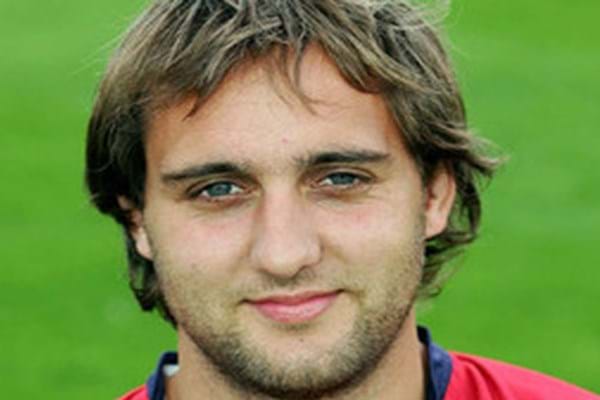