The dates for the FEI Dressage and Eventing European Championships for Young Riders and Juniors 2022 at Hartpury have been confirmed.

The high-profile equestrian event will take place at Hartpury on 23-31 July 2022 following confirmation from both British Equestrian (BEF) and the FEI Dressage and FEI Eventing Committee.

Phillip Cheetham, Equine Director at Hartpury, said: “It’s extremely exciting that the dates for the 2022 FEI Dressage and Eventing European Championships for Young Riders and Juniors have been confirmed.

“We were disappointed that the championships couldn’t go ahead as we hoped last year, but having the 2022 dates is fantastic news. We’re excited about welcoming the most talented young riders in Europe to Hartpury and providing the stage on which they can produce their very best.

“We’re very grateful to the FEI for allowing us to host the event next year and we thank the BEF, British Dressage and British Eventing for their continued support.”

Hartpury hosted a European Championships in 1997 when they had the Pony disciplines of dressage, showjumping and eventing and again in 2000 for Young Riders.

Jim Eyre, British Equestrian Chief Executive, said: “It’s fantastic news to have a date in the calendar confirmed for the team at Hartpury who worked so hard to secure the four FEI Championships only to be frustrated by COVID-19 last year.

“We know they have a strong track record for running competitions of the highest calibre and we look forward to welcoming Europe’s elite Junior and Young Riders to the campus next July.”

For more information about equestrian events at Hartpury, visit www.hartpuryequineevents.co.uk 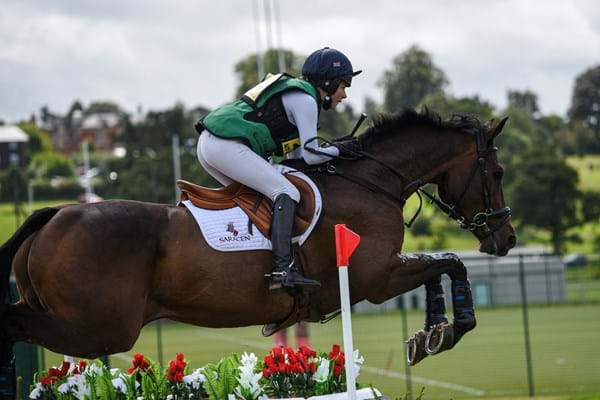