Abbie studied a Level 3 Extended Diploma in Sport (Rugby) and has now been lucky enough to play rugby for her country.

"During my time at Hartpury I combined playing rugby with studying as part of the Advanced Apprenticeship in Sporting Excellence women’s rugby programme. This enabled me to achieve a BTEC in Sporting and Excellence in Rugby while being immersed in a highly competitive sporting environment. Being surrounded by other athletes with similar goals inspired me to push hard and be the best I could be.

I had a great time here and it definitely helped me to get where I am today as I had access to incredibly high quality coaching and first class facilities. Hartpury also gave me the opportunity to get one-on-one advice to help me achieve my individual goals. I’m now focussed on trying to play both versions of the game as much as possible, with my sights firmly set on playing a part in our World Cup defence."

I first picked up a rugby ball when I was six years old and getting to where I am now, where I am doing what I love every day, is a dream come true. In a whirlwind year where I travelled the world playing rugby in places that I have only ever dreamt of to achieve my ultimate goal and play in the Rugby Sevens at the Rio Olympics was out of this world." 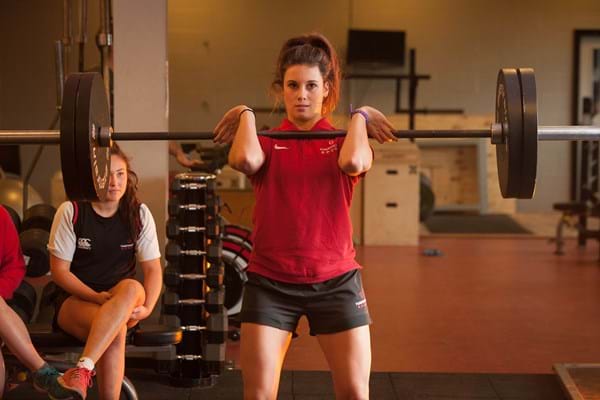