Since graduating, the central defender has gone on to win two A-League titles in Australia - one as part of an unbeaten season, where he was also named in the PFA Team of the Year. On top of this, Matt made his debut for the Austrlian national side in 2013.

Born in Chicester, Matt spent time prior to joining Hartpury University playing for his hometown side, Chicester City. After completing his masters degree, having spent time in Australia between 2004 and 2006, Matt was moved back and spent time with Palm Beach and Brisbane strikers before being picked up by A-league side, North Queensland Fury, in 2009.

After spending a year with the Fury, Brisbane Roar took notice of his accomplished appearances and moved to sign him in 2010. Having spent a year with the side, Matt was handed the captaincy after being part of the unbeaten A-League winning side.

Matt spent a year at Hartpury University, where he completed his Masters degree in Sports Management. During this time, he was an influential part of the football programme. Having won the BUSA National Championship, he was also selected to play as part of Great Britain University side in the World University Games in Bangkok.

In December 2014 Matt announced that he had signed for Thai premier league side Bangkok Glass FC. 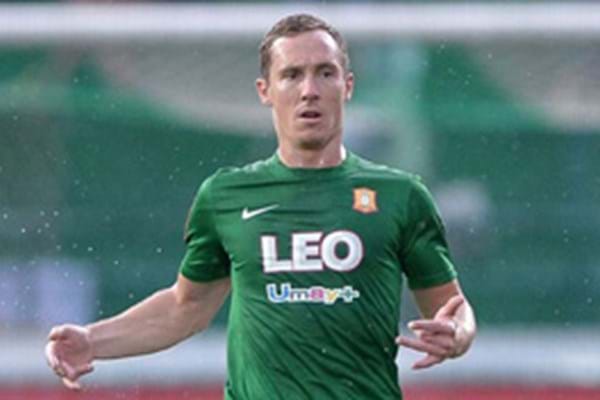