The powerful lock also played in six promotion winning teams during his time at Hartpury as well as an EDF final in 2009.

A former Bishop's Castle player, he only picked up the sport at the age of 16 before joining Hartpury. The bullish forward climbed through the ranks here before persuading then Gloucester boss, Bryan Redpath, to give him a shot at training with the Gloucester first team.

He went on to start for Gloucester 20 out of 22 times in the 2012/13 Aviva Premiership season, before being handed the Gloucester captaincy at the start of the 2013/14 season.

“Hartpury is a brilliant place to go if you’re a young, aspiring rugby player; it’s got everything you need,” he said. “You’d say it’s the closest thing to being a professional rugby player as it gets, without actually having a contract. There’s everything you need to develop including top class coaching and excellent facilities.”

"Hartpury gave me everything that I needed to prepare me, through things like strength and conditioning and nutrition, allowing me to make as a big an impact as I possibly could when I moved into the professional game.” 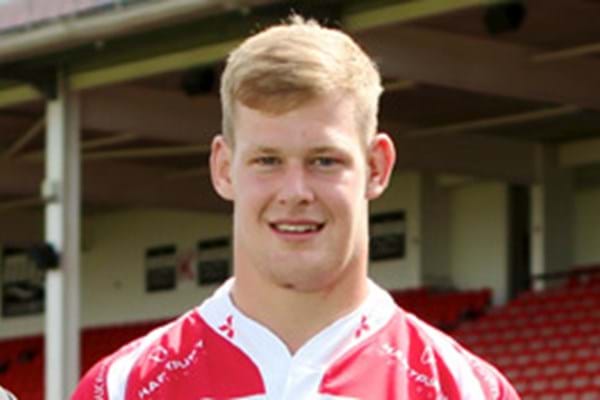